Have A Pineapple: Building Relationships with Tropical Fruit

Have A Pineapple: Building Relationships With Tropical Fruit

What’s shaped like a pine cone, yellow inside, and sweet in the middle? We’ll give you a hint; it’s also at the bottom of our website. If you’re thinking of a certain tropical fruit, you’ve got it!

You may be wondering what a pineapple has to do with a network cabling company in Springfield, MO. It doesn’t mean we grow pineapples in our backyards or only order pineapple on pizza. The reason we are pineapple enthusiasts has little to do with the fruit’s tangy taste. While we may enjoy a pineapple slice now and then, we sport the fruit as a symbol for building relationships with our customers.

Why the pineapple, you ask, and not the orange or apple? Read more to learn about the pineapple’s history as a sign of hospitality and why we give our customers this fruit after every project.

BRIEF HISTORY OF THE PINEAPPLE

Pineapples are native to the Caribbean islands, and that’s where many explorers had their first bites of the spiky fruit. At the beginning of the 16th century, many parts of the world had yet to be exposed to the pineapple’s glory. It’s thought that the Portuguese introduced the pineapple to Africa and India during the 1500s.

We find early references to the fruit in the notes of colonizers like Christopher Columbus and Gonzalo Fernandez de Oviedo. While some credit Columbus with introducing the fruit to Europe in 1493, others claim Oviedo brought the first pineapples over in 1514. Once the pineapple arrived in Europe and colonial America, it became a symbol of welcome and later of wealth.

As legend has it, early New England explorers would use the pineapple as a sort of calling card. When a captain returned from sea, he would spear a pineapple onto his fencepost to let everyone know he had returned. A pineapple on the fencepost let others know they could visit the captain once more. Many inns and businesses began to put pineapples on their signs, advertisements, and furniture because of this tradition.

Through the 16th and 17th centuries, pineapples were hard to come by. Their rarity made them a coveted status symbol in England. In the 1600s, pineapples were gifted to royalty like King James I and later King Charles II, who had his portrait painted with the fruit.

The pineapple represented luxury and wealth. If your host had pineapple on the table, you knew that the family ranked highly in society and had money to spare. People could rent pineapples solely for decoration to suggest their status. Only the truly wealthy could afford to buy a pineapple to eat and—if you were lucky—serve to guests.

As pineapples became more accessible in the 1800s, the fruit transformed into a universal symbol of hospitality. A pineapple pattern or decoration in your home or business was a welcoming sign. Pineapples can be found in architecture and design in the southern United States, as well as other places around the world.

HAVE A PINEAPPLE ON US!

At Techtree Partners, we adopted the pineapple into our culture to represent our commitment to you, our customer. We value our customer relationships and will always treat you and your employees with generosity and respect. During a network cable or systems installation, we are considerate of your space, time, and daily business operations. We are grateful to be able to do the work we do. A pineapple is our way of saying thank you.

Techtree Partners installs fiber optic cabling, security cameras, door access control systems, and more. We do the behind-the-scenes IT construction that you need to make your business run more efficiently and securely.

Get a quote from us today and see how we can help you enhance your business. If you do, there might be a gift in store for you…we hope you like pineapples! 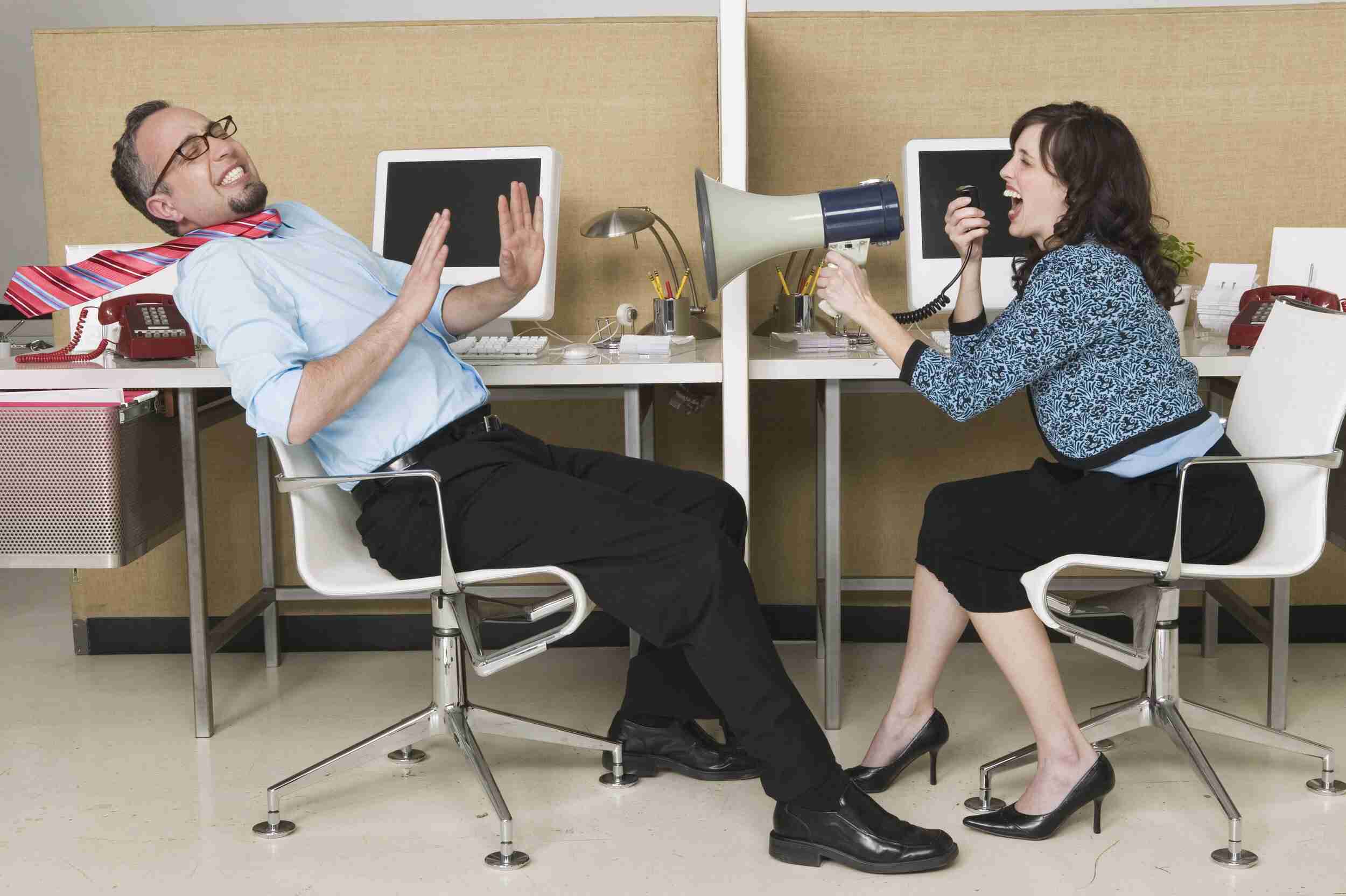 It’s another day at the office. Clara is talking about her date last night. Dave is lost in a story about his kids’ soccer championship. You can hear Sophie talking on the phone inside of her office. 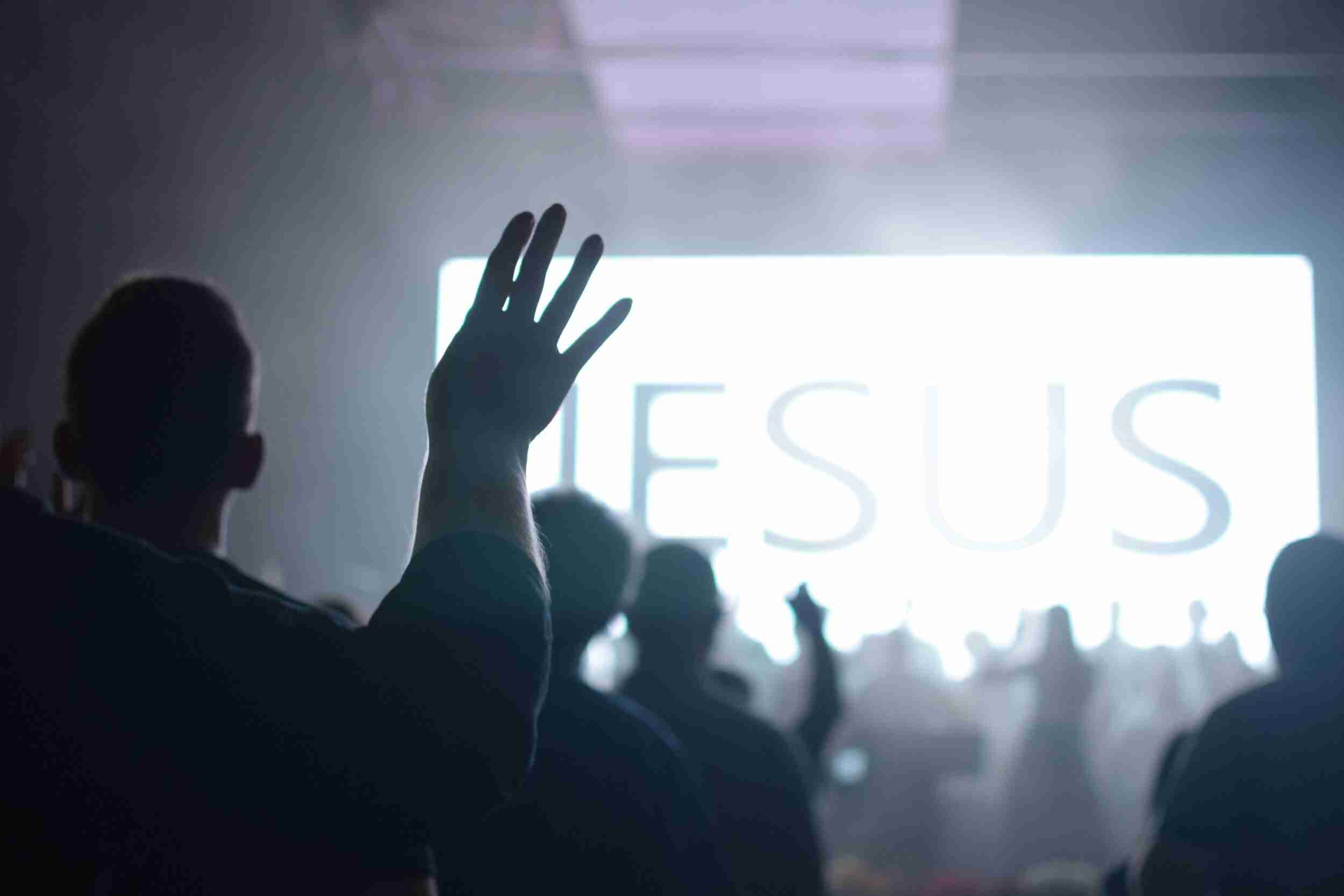 Worship Safely: How Can You Improve Church Security?

It’s the morning of your service. Church members are entering the building, finding their seats. Families are catching up with one another in the parking lot, the lobby and along the aisles. You never know when something could happen at your church. 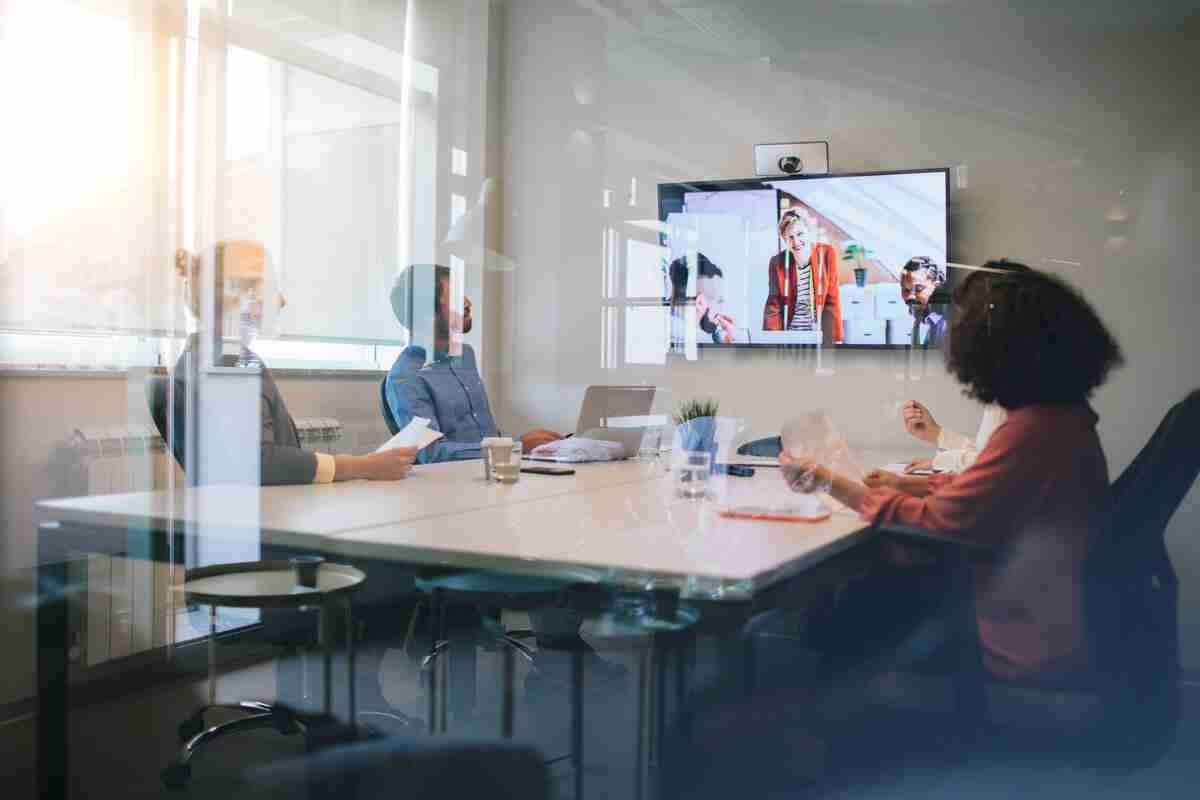 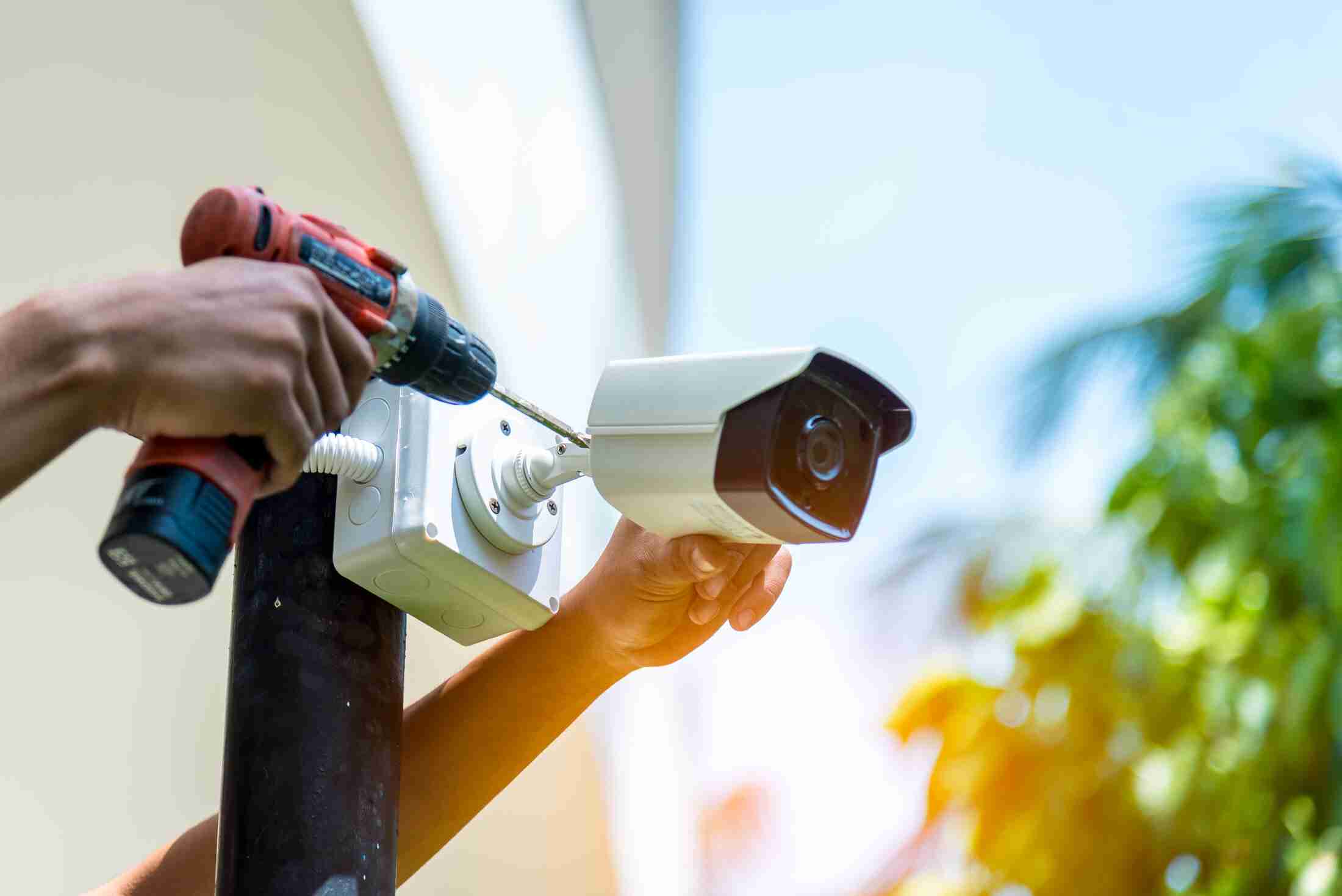 Your business is making a profit. You’ve hired more employees. You’ve made some renovations. You’ve expanded your services. The last thing you want is for something bad to happen to your employees, equipment or inventory. 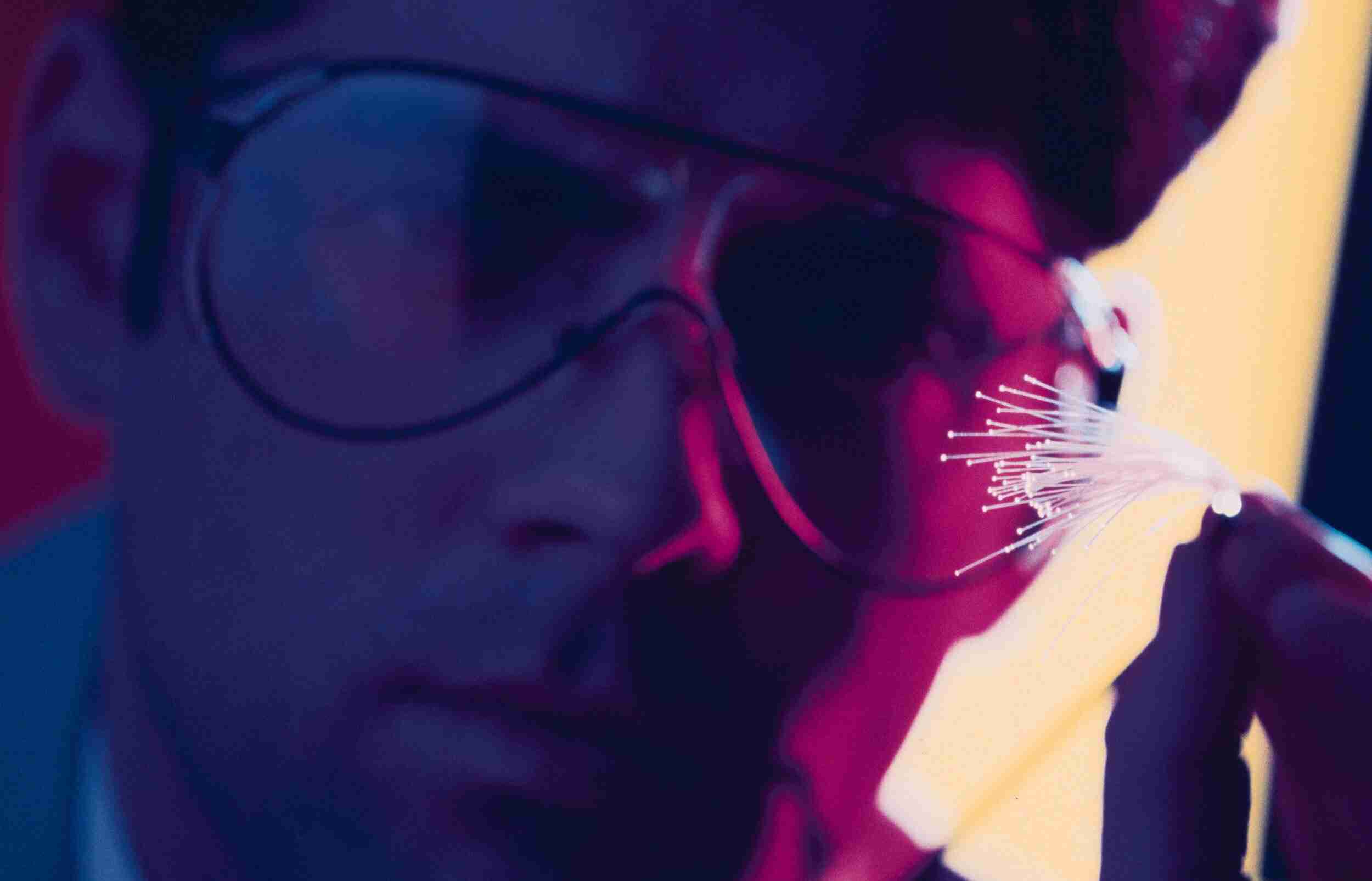 Beam My Data Up, Scotty: 4 Benefits of Fiber Optic Cables

Captain, have you authorized an update for your network cabling? Treat your business like the U.S.S. Enterprise so you can boldly go where no one has gone before with the help of future-ready cabling.